What is the Difference Between SPD and SPD SL? -SPD and SPD-SL are two designs for clipless cycling pedals and shoes. The two designs are not interchangeable. The SPD design utilizes a small cleat fastened with two screws to the bottom of the bike shoe. SPD is found used on Road and Mountain Bikes. SPD-SL uses a very large cleat that is fastened with three screws in a triangular fashion. SPD-SL is used 100% on road bikes. SPD-SL shoes are difficult to walk in where SPD shoes can be like any other bike shoe and walking is not an issue

SPD is also called “Two Screw” while SPD-SL is called “Three screw” – Both named for how many screws attach the cleat the the respective shoe. 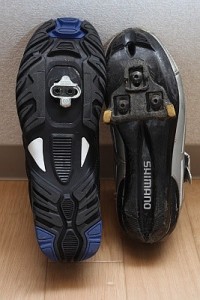 Additionally the pedals also look substantially different with a distinct functional difference. SPD pedal almost always allow pedal entry from either side of the pedal. This makes getting locked in quick and easy. 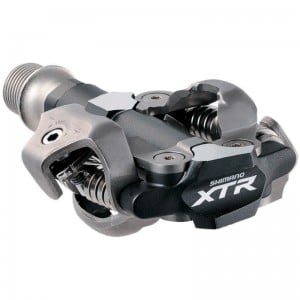 The SPD-SL pedal has a top and bottom with entry only available from the top.  This takes a little practice to get used too as the pedals balance is such that it is almost always upside down and requires a 180 degree flip while inserting your foot. 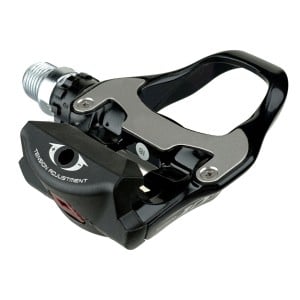 Bicycle Repair – How To Change a Flat Tire by TriVillage 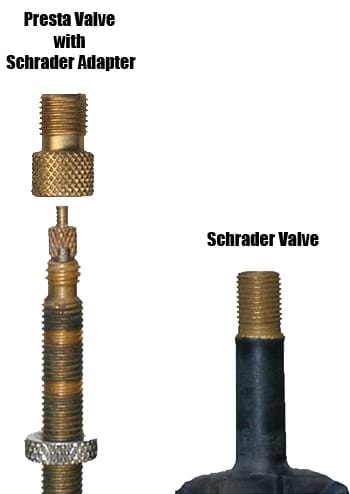