Trek Rumblefish Elite – In The House 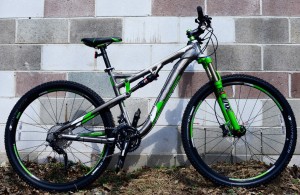 March 27, 2013 I received a call from Greg at Class Cycles in Southbury CT that I could pick up my 2013 Trek Rumblefish Elite. To say I could not get out of work fast enough is an understatement. In fact I left an hour early and arrived at Class Cycles at just around 4:30pm. I walked in and was immediately greeted by Greg who I might add did not recognize me. I will let it slide because I am about 30 pounds lighter. After a few minutes of formalities Greg headed to the basement to retrieve my Trek Rumblefish Elite. Upon his return I was struck by and vocalized two initial responses to my wonderful new mountain bike. The first response was “Holy cow is that thing huge” and “Wow is it beautiful”. In both instances the internet does not do the bike justice. While it’s easy to visualize the 29er wheels being 3 inches larger than the standard 26″ wheel the overall size of the bike caught me off guard. The bike is substantially larger than my Gary Fisher Sugar. The other surprise is the colors. Based on what I saw online I did not like the color scheme one bit, however seeing these colors in person is a game changer. To say I’m pleased is an understatement. 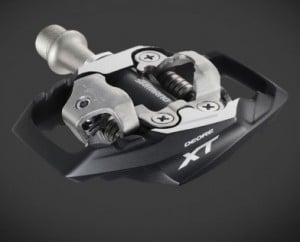 While at Class Cycles I also made the decision to order a spare ABP (Active Braking Pivot) and the Bontrager ABP Field Service Tool for replacing it. Unfortunately neither item was in stock so I had to order it. After a bit more chit-chat I settled the invoice and took my shiny 2013 Trek Rumblefish Elite to its new home.

Unfortunately I hurt my back and here I am one week later and I still have not pedaled one inch.

Nothing will stop me this coming weekend. 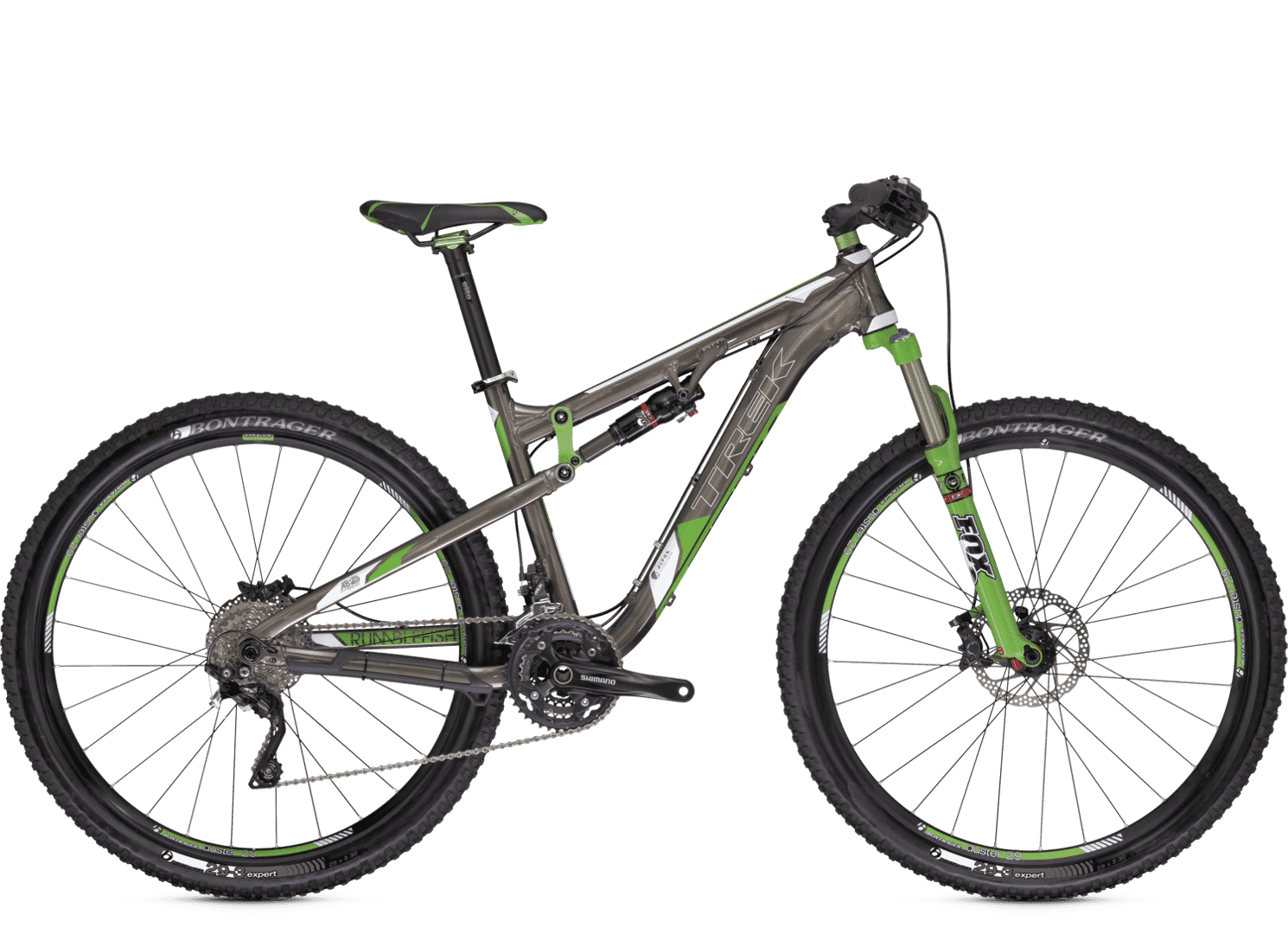 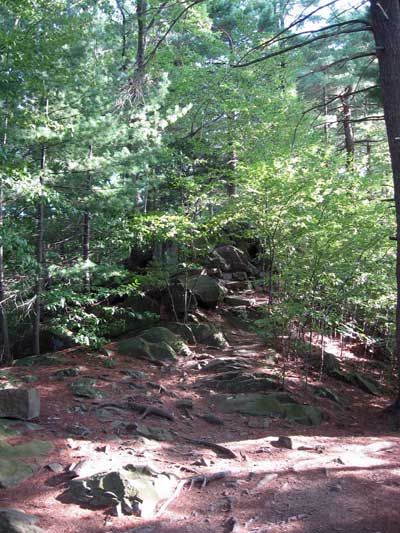 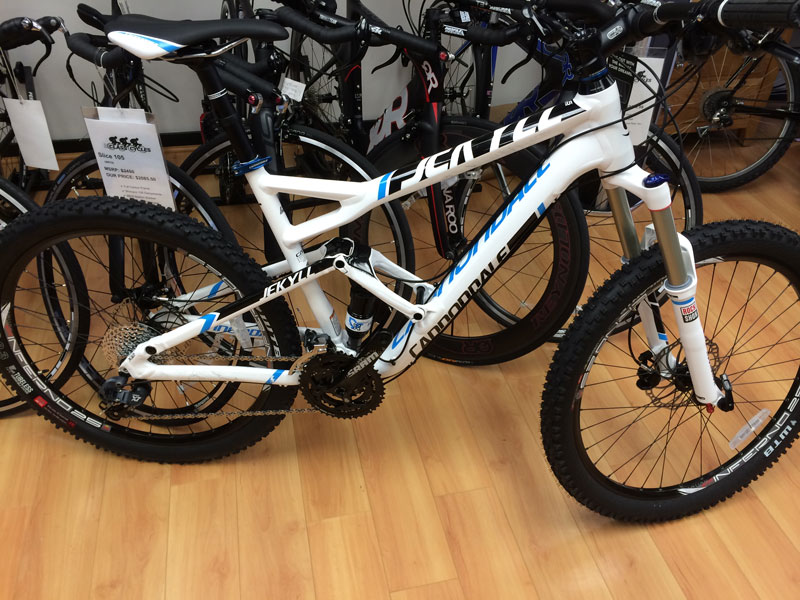 Put a Deposit on a Cannondale Jekyll 4