Cold Weather Cycling – I knew getting a bike late in the season would present some challenges with the ever changing weather here in Connecticut. I was not real concerned though because I had two Rubbermaid containers filled with bike clothing for all seasons. So the night before my first ride I brought everything up out of the basement for a quick inventory and test fit. Well let me tell you there was no bigger eye opener to just how large I had gotten in my forties. Of all the clothing there was only one thing that still fit and that was my socks. Frustrated I headed to the computer to see if anyone made XXL bib tights that would fit my 6 foot 240 pound butt and also keep me warm on the cool fall days. After reading a bunch of reviews from other fat guys I settled on the Pearl Izumi ELITE Thermafleece Cycling Bib Tight. According to the reviews it was sized properly, comfortable, warm the chamois was in the correct spot. A few days later after placing the order with Nashbar the package arrived at my desk. I excitedly opened the box and was immediately heckled by my co-workers. To avoid further embarrassment I quickly placed the tights back in the shipping box.  Who says that women are the gentler species. Later that day the 5pm whistle blew and I rushed home and suited up. The tights fit well nearly perfect. If anything they were a tiny bit on the big side. That never happens with import clothing. Also I will admit the tights felt great and I felt like I must look great. The mirror of course told a different story. The helmet made me look fat.

Out the door I went. I was immediately struck by how comfortable the tights were and that chamois pad was so lofty it was almost like getting a new saddle. No chaffing, bunching or any other annoyances to be found. No issues with getting hung up on the nose of the saddle.

Temperature wise it was about 50 degrees out. I was warm but not sweating like a pig. In fact I had more of a problem getting just right with my upper body. Im pretty confident that the Pearl Izumi ELITE Thermafleece Cycling Bib Tights would easily keep me warm down to the mid 30’s or maybe lower with another layer, a windbreaker of sorts. In short I love these tights and would rate them a 5 out of 5.

The Pearl Izumi ELITE Thermafleece Cycling Bib Tight has been updated with new design as well as wind-resistant softshell panels at the front and rear quad area and at the knees, increasing the effective temperature range of this tight. Includes Elite 3D Chamois® 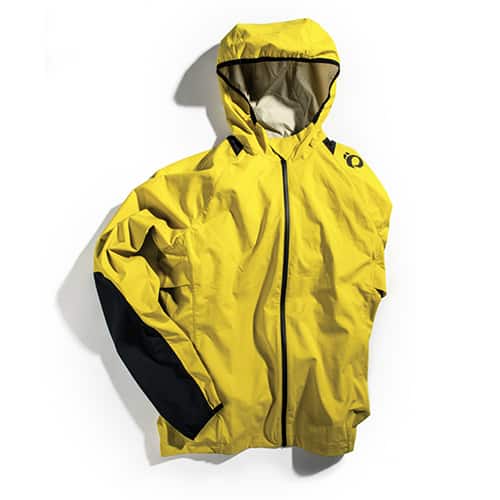 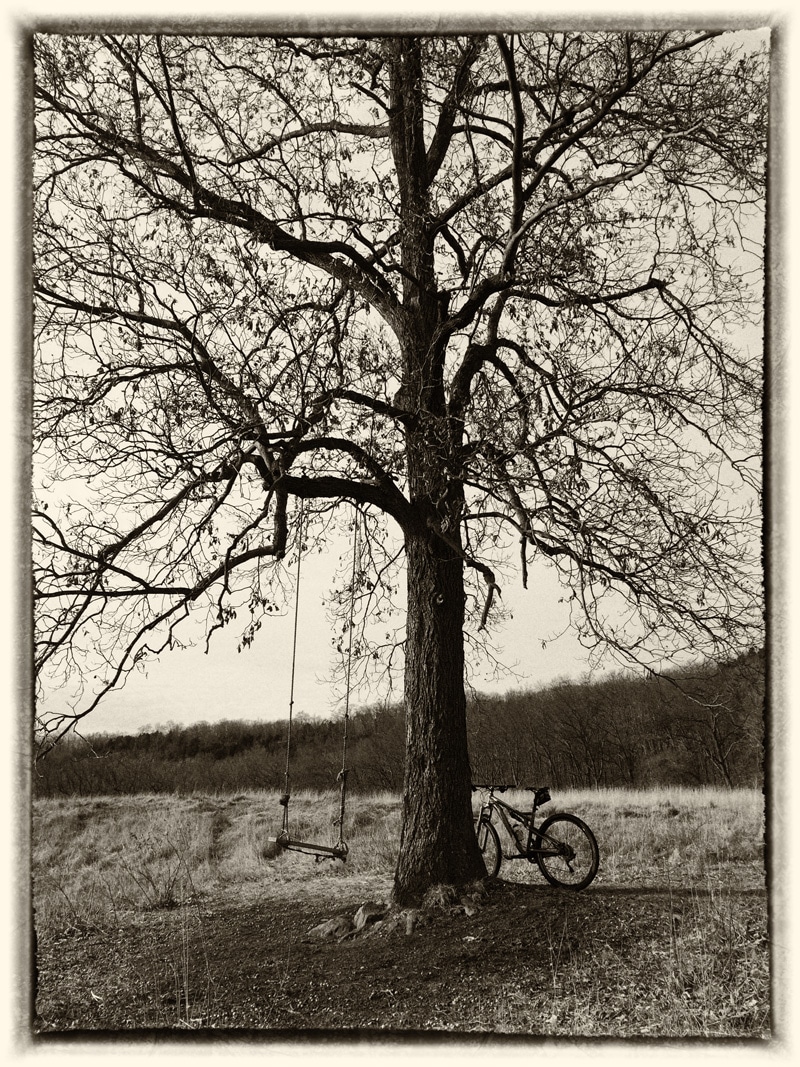 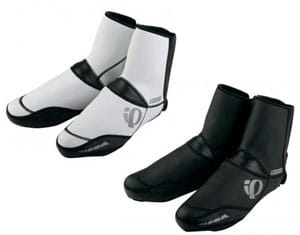